The event was held at a Market Stall in the centre of Colchester Town. Throughout the day 200-300 people were seen and over 100 information packs containing a Domestic Abuse Helpline Directory, a panic alarm and a torch were handed out.

5 victims of Domestic Abuse were spoken to discreetly, where help and advice was offered. The Colchester and Tendring Women’s Refuge also took details from 2 women who were interested in volunteering opportunities at the Refuge.

The majority of market traders wore a white ribbon in support of the National White Ribbon Campaign which wants to end violence against women. 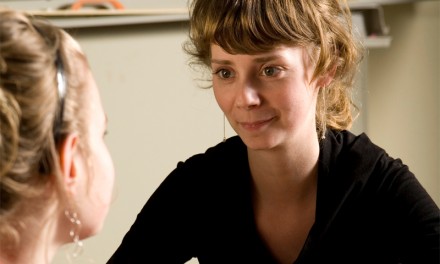 Advice and Information on Domestic Abuse 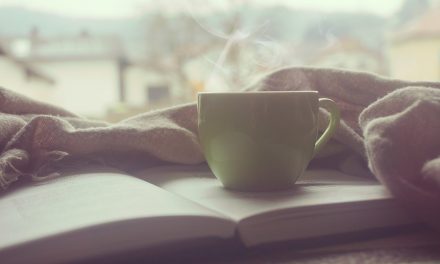 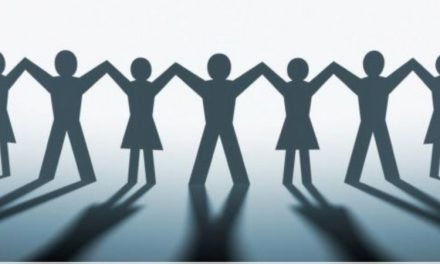